Eliminating Deadly Distractions in the Workplace 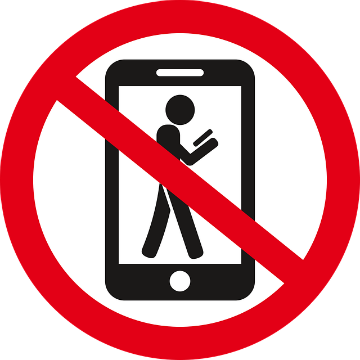 Driver distraction is a significant factor in crashes,
and cell phones have played an increasing role as cell
phone use has grown rapidly in the past 15 years,
from a small percentage of the population using cell
phones to virtually everyone. Today there are more
U.S. cell phone subscriptions than there are people
living in the United States. 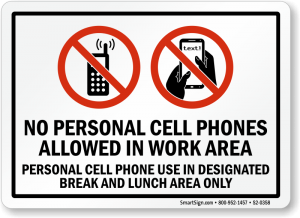 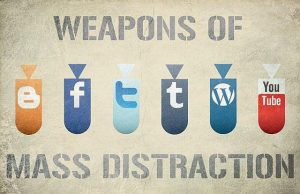 Policies can be extended further to cover volunteers, contractors and vendors; any vehicles driven on corporate property; etc.
For example, the National Safety Council extended its total ban policy beyond employees to include the vendors that provide
transportation at its conferences. Policies can also be extended to cover additional electronic devices such as computers.

$5 MILLION – CONSTRUCTION COMPANY,
2002 CRASH IN GEORGIA
A construction company employee reached over to
a mounted, hands-free cell phone provided by his
employer to retrieve a message and crashed into
a stationary sedan that had stopped to turn left,
severely injuring a passenger in the sedan. Evidence
showed that the employee may have been returning
a work-related call. In court the company claimed
that the driver was commuting to his job, and thus
was off-the-clock at the time of the crash, but
the cell phone was provided by the company.
The employer’s fine was $4.75 million of the settlement.

Crash scenarios that have resulted in large awards or settlements payable by employers and their insurers have included a mix of business-related and personal scenarios:
• Driving during work hours and outside of typical work hours
• Driving to or from work appointments and driving for personal reasons
• Employer-provided and employee-owned vehicles
• Employer-provided and employee-owned phones
• Hands-free and handheld devices
• Business and personal conversation 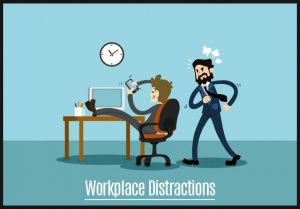 Workplace Distractions not only cost employers consequences in safety, but also productivity – resulting in loss of revenue. 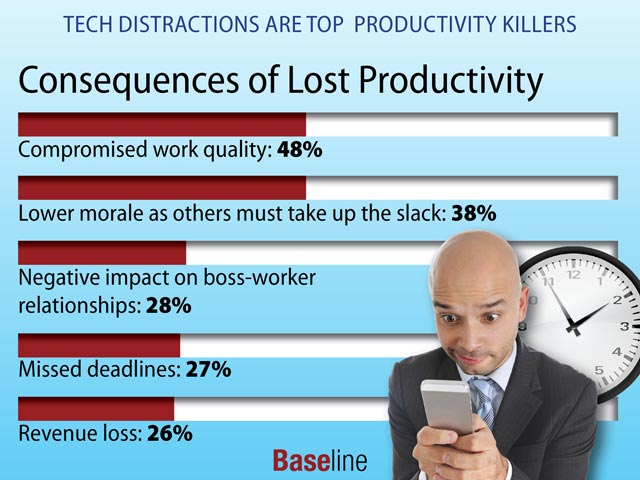