OSHA’s reported 116 fatalities and 7,270 violations due to falls or lack of fall protection in the US in 2018. Of the 116 reported fatalities 71 cases resulted in a citation being issued.

“The Top 10 represents the most frequently cited standards, and they are a good place to start for the employer in identifying hazards in their own workplace,” Kapust said during the presentation

“Knowing how workers are hurt can go a long way toward keeping them safe,” NSC President and CEO Deborah A.P. Hersman said in an Oct. 23 press release. “The OSHA Top 10 list calls out areas that require increased vigilance to ensure everyone goes home safely each day.”

The following references from OSHA aid in recognizing and evaluating fall protection hazards in the workplace https://www.osha.gov/SLTC/fallprotection/evaluation.html.

According to the article posted 10/23/18 by FOX26 Houston, The Zachary Group suffered a tremendous loss when a bus that was transporting 30 employees lost control on the highway and crashed. The crash resulted in irreversible damage, taking one employees life – and sending dozens of others to the surrounding hospitals.

Sometimes this is the kind of thing that cannot be prevented, because accidents happen – right?! Yet still it’s no less devastating to the employer, and family of the injured. This happened during the transportation of employees by the company to another facility, where they least expected an incident to take place. Making this one of those scenarios that could result in hefty fines and repercussions on the company.

If you dont already have a program or training in place for driving safety, you might want to think again about including it.

According to an article posted on the OSHA.org website, OSHA alongside the Department of Labor are offering assistance to the areas affected by Hurricane Micheal.

The Occupational Safety and Health Administration (OSHA) is actively engaged with the Department of Homeland Security, Federal Emergency Management Administration, Environmental Protection Agency, and other federal agencies and is prepared to provide assistance.

Are you helping with the cleanup and recovery efforts? If you are not sure of the proper PPE for the job, use this OSHA fact Sheet below. 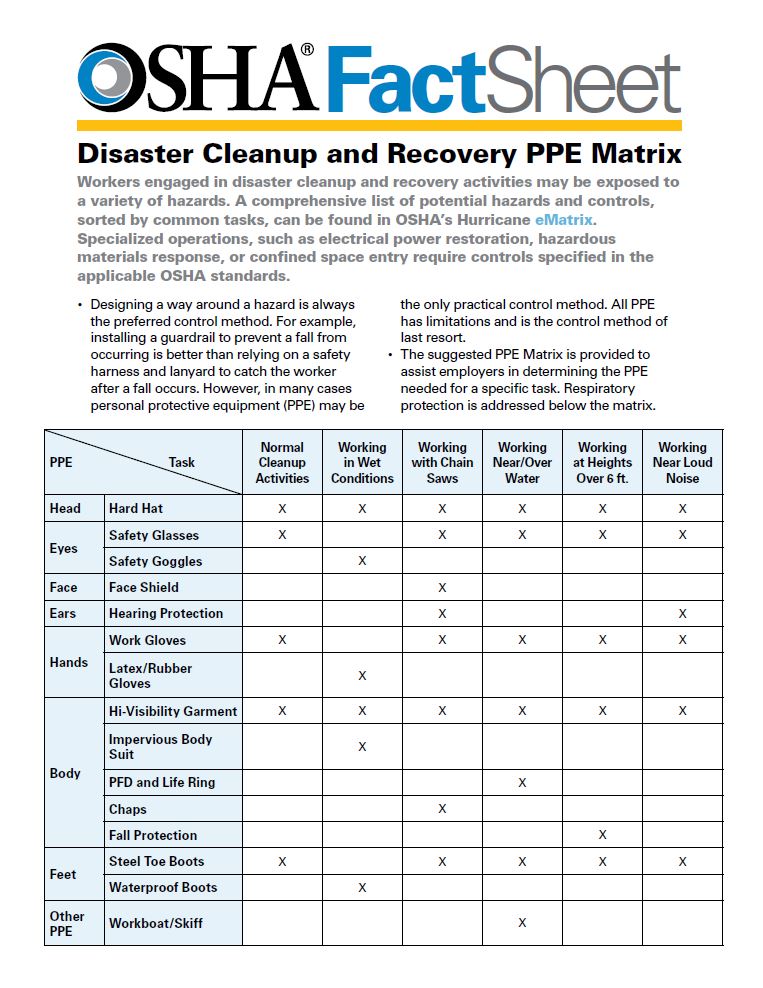 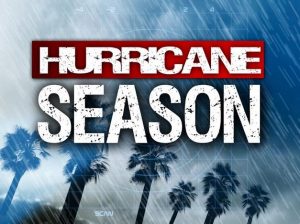 In 2017, Hurricane Harvey battered the Gulf Coast causing an estimated $125 billion in damage, according to the National Hurricane Center. The Atlantic hurricane season lasts from June to November and peaks between August and October. The Eastern Pacific hurricane season begins mid May and also ends in November. OSHA Code 29 C.F.R. 1910.38 requires all workplaces with more than 10 employees to develop a written Emergency Action Plan (EAP), when required by an OSHA standard, to identify and coordinate necessary employer and employee actions during an emergency.

Employers should have an effective means of communicating with employees about the following during an emergency: 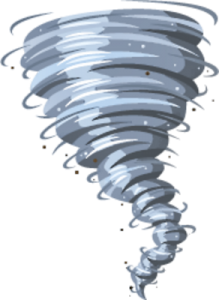 OSHA’s website provides a Hazard Exposure and Risk Assessment Matrix for Hurricane Response and Recovery Work, outlining the most commonly performed duties during hurricane response and recovery work, and the hazards employees could face. OSHA has developed specific standards to address many of these hazards. For example, OSHA’s Hazardous Waste Operations and Emergency Response standard, 29 C.F.R. § 1910.120, applies to employees who are performing clean-ups of hazardous waste or other hazardous materials. OSHA’s asbestos and lead standards require employers to evaluate the level or exposure to employees, provide appropriate protective equipment, and in some cases, conduct regular monitoring of air quality in the work area. 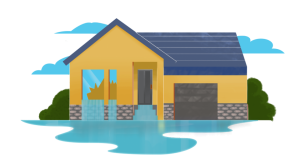 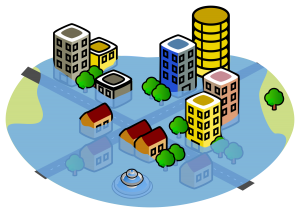 According to the Census of Fatal Occupational Injuries (CFOI) data, published by the Bureau of Labor Statistics (BLS), there were 130 fatalities recorded in trenching and excavation operations between 2011 and 2016. The private construction industry accounted for 80%, or 104, of those fatalities. An alarming 49% of those construction fatalities occurred between 2015 and 2016. In summary, of the104 fatalities in this industry: 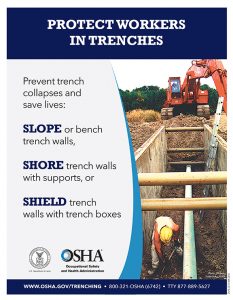 Commercial construction leaders have voiced concern for higher safety risks resulting from a shortage of skilled workers, according to the most recent survey conducted by USG Corp. and the U.S. Chamber of Commerce.

The Commercial Construction Index for the third quarter of 2018 was released Sept. 6. More than 2,700 online survey responses were taken from industry leaders such as general contractors and construction managers, among others between July 11 and July 20.

“This quarter, we heard that the scarce talent pool is affecting more than schedule performance and jobsite efficiency — 80 percent of contractors agree that the skilled labor shortage also impacts jobsite safety.”

Over half of the respondents reported that workers lacking skills are increasing safety risks, and 62 percent say those workers will continue to increase safety risks in the next three years. 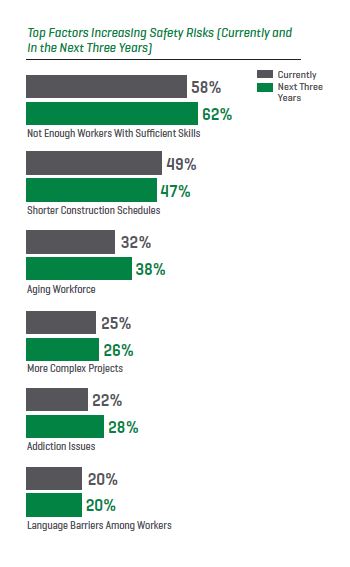 “The commercial construction industry is growing, but the labor shortage remains unresolved,” USG President and CEO Jennifer Scanlon said in a press release. “As contractors are forced to do more with less, a renewed emphasis on safety is imperative to the strength and health of the industry. It continues to be important for organizations to build strong and comprehensive safety programs.” 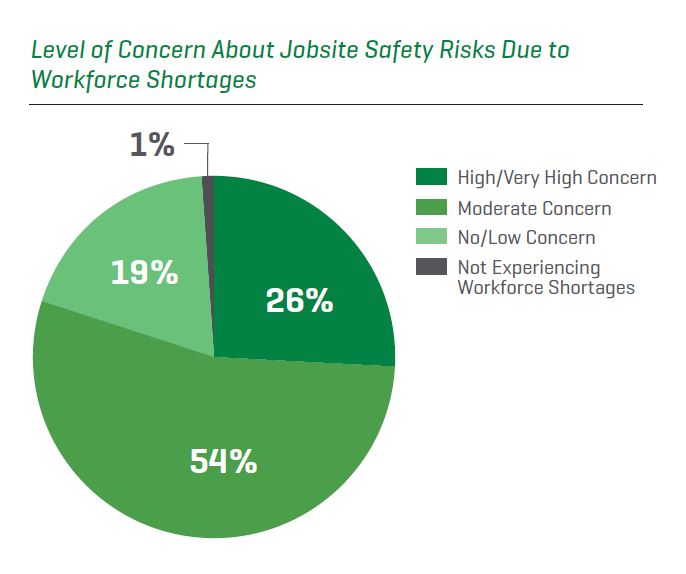 A qualified rigger is a rigger who meets the criteria for a qualified person – per OSHA. Employers must determine whether a person is qualified to perform specific

rigging tasks. Each qualified rigger may have different credentials or experience. A qualified

rigger is a person that:

The person designated as the qualified rigger must have the ability to properly rig the load for a particular job. It does not mean that a rigger must be qualified to do every type of rigging job. Each load that requires rigging has unique properties that can range from the simple to the complex. 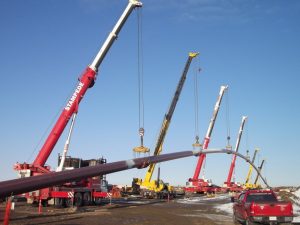 As a business owner or manager it is up to you to address and discuss with your employees the importance of doing the job safely. Fire hazards, Accident Prevention, Hazard Communications, are just some examples. Communicating a strategy for safety handling chemicals could prevent injuries such as chemical burns, and having a program already established and relayed to your workers could make a huge positive impact on your business!
You may also be required to have a safety manual to comply with the Occupational Safety and Health Administration’s rules.
Safety Advantage can prepare and submit your compliance programs for you, as well as handle the tedious upkeep of your auditor websites. Sign up for our Master Safety Program and you will receive 1 binder hard copy of your safety programs as well as digital copies and 1 year of assistance with all of your auditor websites. 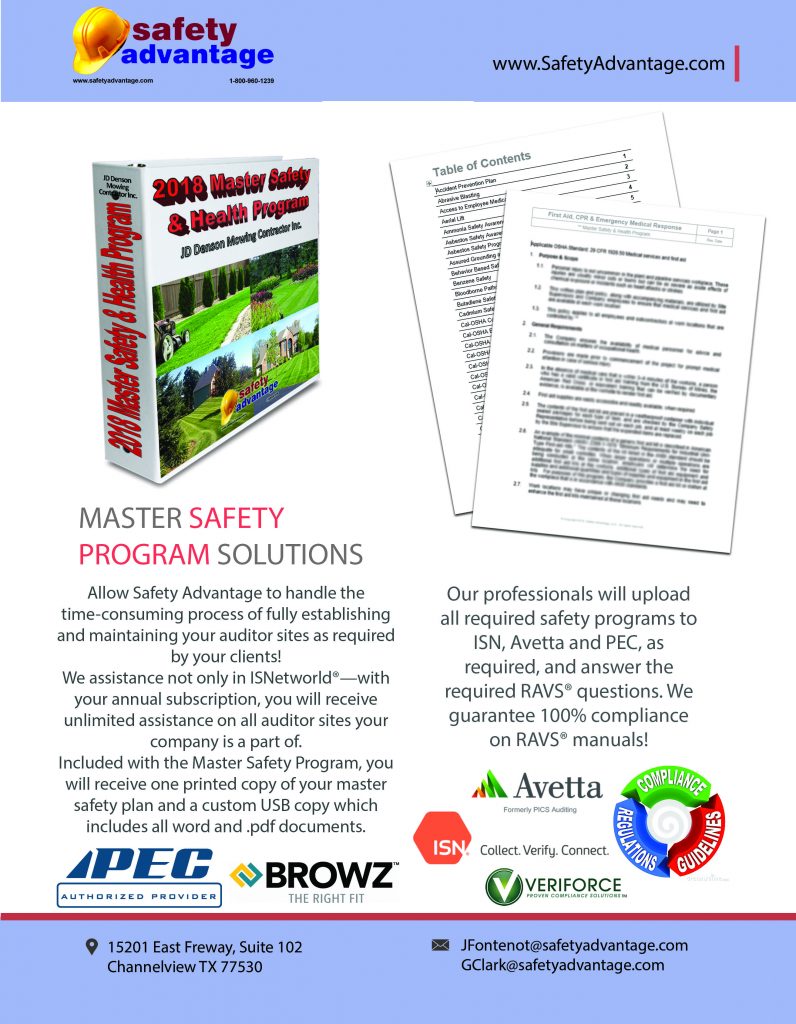 “If you are not sure if this applies to your company you can get information on regulations, compliance assistance and how to find and control workplace hazards on the OSHA website. You can get help from OSHA’s Office of Small Business Assistance by calling (202) 693-2220, visiting the small business section of the website or contacting the office by mail.
⚠️Ignorance of appropriate safety practices or failing to write safety practices down for employee reference could damage your business.⚠️
You could even be legally responsible for workplace accidents and other problems, such as not complying with OSHA rules.”

Check out this article by The Chron to learn more.
https://smallbusiness.chron.com/explaining-importance-safety-manual-small-business-58351.html –Audra Bianca 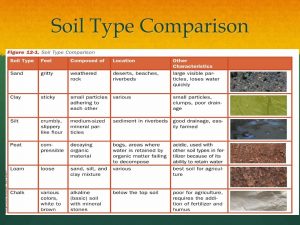 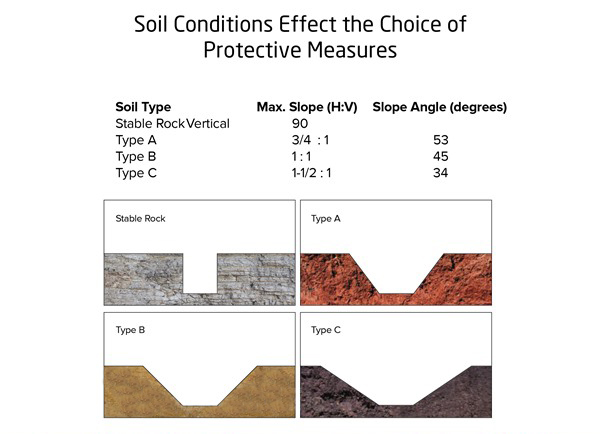 Remember After you Dig: 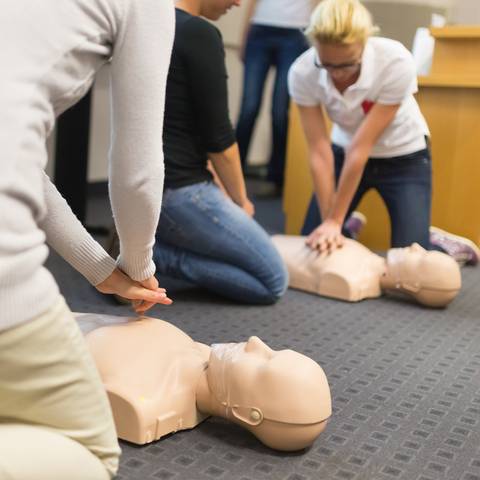 OSHA also states that in the absence of an infirmary, clinic, or hospital in near proximity to the workplace which is used for the treatment of all injured employees, a person or persons shall be adequately trained to render first aid (29 CFR 1910.151) 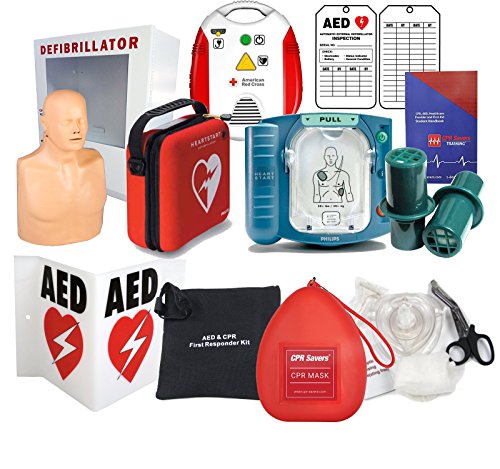